Opening of the solo exhibtion: Thursday 23th of February 2023 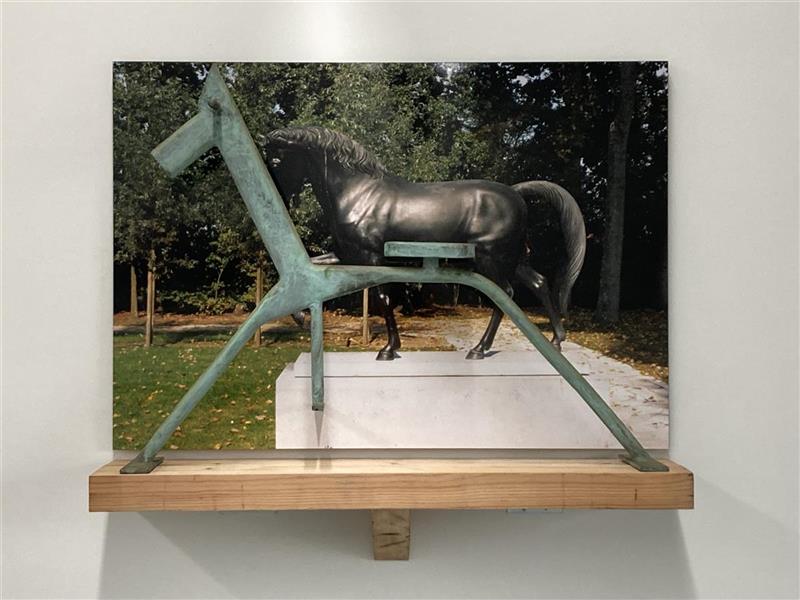 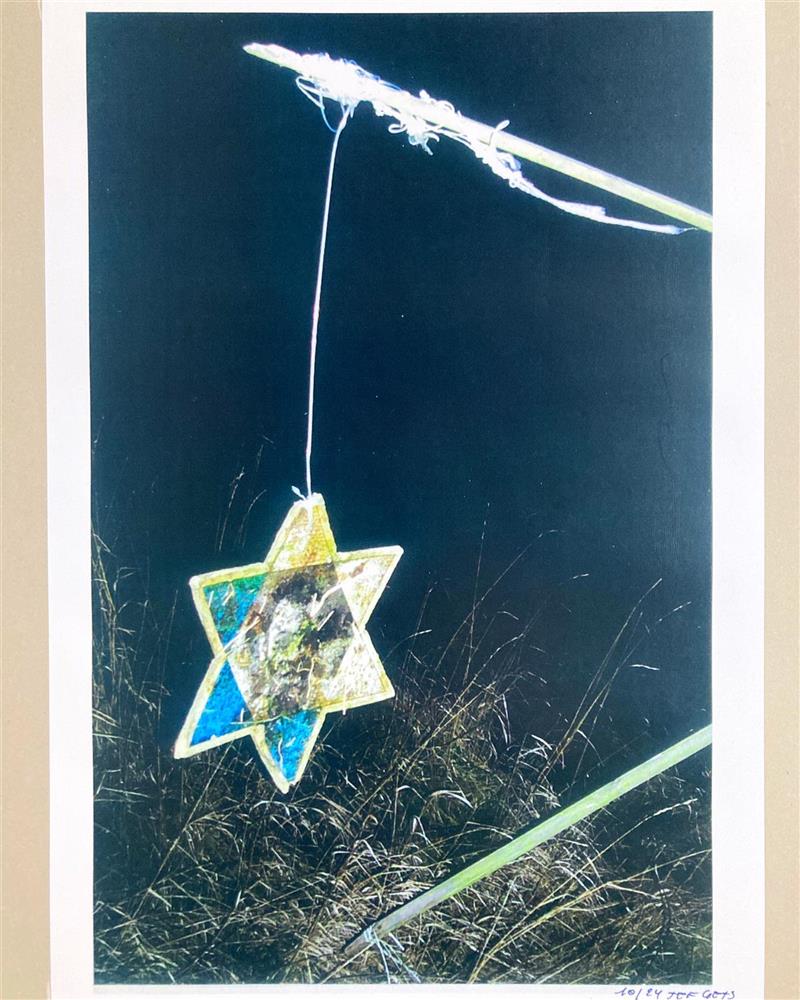 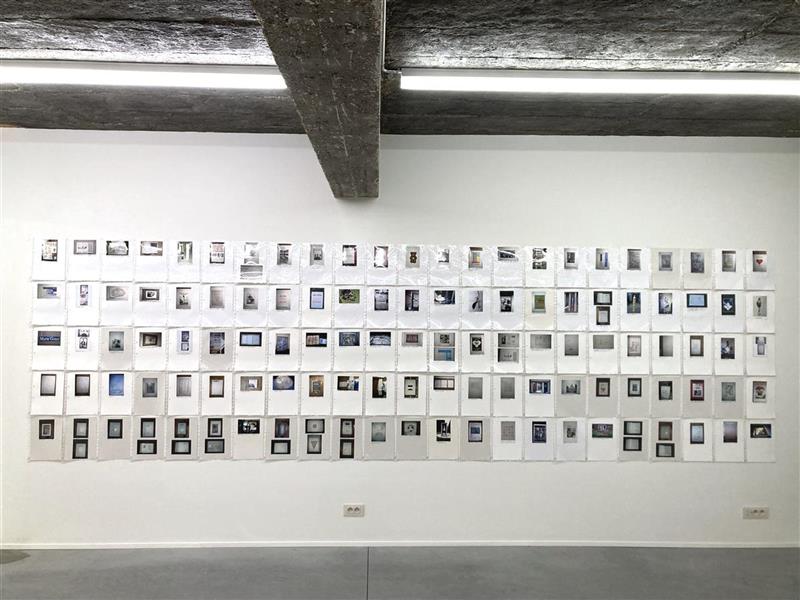 Archief 6 & 7 are the last publications of this series that Jef Geys published himself. Archive box number 408, ‘teksten J.G.’, is included in these publications in its entirety.

KOME is the presentation context of these archival publications.

KOME seems to be a strategy, a socio-political choice within Geys’s oeuvre. The title Artworks in several copies is a feint. KOME has been part of Geys’s work since the 1960s. Number 20 on Jef Geys’s list of works says: ‘Marc Callewaert – 1 countersigned postcard – number of copies: 1’.
KOME navigates between an original and a multiple. One does not exclude the other, but who or what defines an original artwork? The postcard as an original and the painting as an edition.
Archief 6 & 7 are editions of 100 copies. 408 is the archive box.

Thank you Nina, Kai, Zios, Iris Paschalidis, Inge Godelaine, Francis Mary, Dirk Snauwaert, Florence Bonnefous and Sylvie Boulanger for being there all the years, in collaboration and good conversations.

IF YOU COULD PREDICT ...